Wisteria is a fragrant-ornamental vine that is an aggressive grower.

Since it has the potential to outgrow its habitat, some wisteria owners are having difficulties managing this plant.

Some of them try to slow down the growth of their wisteria but often end up killing the plant for good.

If you are looking for how to kill wisteria with salt, I wrote an entire article about it.

The good news is that there are ways to stop wisteria from growing without sacrificing the plant for good.

If you’re wondering how you can stop a wisteria from growing, read on.

How to stop Wisteria from growing?

Naturally stopping a wisteria from growing involves two ways, pruning and training. Pruning is when you trim a shrub by cutting away overgrown stems that are already dead, in order to make wisteria’s growth more manageable. While training is when you’re making sure your wisteria grows the way you train it to. Pruning wisteria is best done twice a year, during summer and winter. Also, you may want to consider choosing species of wisteria that is less vigorously growing compared to others.

How to stop the growth of wisteria by pruning

Pruning during the summertime will allow for more sunlight to reach the base younger shoots.

It will also encourage its wood to develop better and increases flower bud formation.

Prune the long shoots back to 5 inches. This is best done after the vines have completely bloomed in early summer.

Take out any shoots that are not needed for the main plant. Also, prune away any root suckers.

Wintertime is when wisteria loses its leaves. It is the perfect time to do the second prune within the year.

During this time, you can easily distinguish between flower buds and leaf branches.

In order to prune wisteria during winter do the following.

Prune the long shoots. The energy will then directly focus on flower production instead of vegetation growth.

Do not use fertilizer as this will aggressively produce more vines and leaves.

Also, take out any unwanted shoots from last season.

How to prune older wisteria

For mature wisteria, extreme pruning is usually needed to remove its old, worn-out branches that have grown into houses or nearby structures.

In order to do so, remove portions of the older stem by shortening the long branches.

You can cut back to the main branch or ground level if necessary.

If there are larger or thicker branches that are needed to be removed, as well as a branch that is twining, you may have to trace back and mark the intervals with string before completely removing them.

How to train your wisteria

Training your wisteria to grow properly and less aggressively on an arbor or pergola requires careful planning and proper materials in order to build a substantial structure.

This can be done by making a post using 4×4 lumber and at least 2×4 crosspieces of lumber.

Do not worry about overbuilding an arbor or pergola because wisteria is known to grow heavily and to easily break its structure if it is built too weak.

Next, train its vines to climb

To start training a wisteria plant on an arbor or pergola, allow 2-3 young shoots to grow loosely intertwined around each other and with the post.

Secure the young shoots to the secured post as they climb by attaching a 14 gauge-galvanized wire through the use of eye hooks.

Once the roots are growing, tie them to the wire using a gardening twine.

Prevent the plant from generating a lot of tension onto the structure by allowing some slack as the plant grows and matures.

Once the shoots successfully reach the top of the pergola or arbor, prune the tips. This will also encourage the side shoots to spread across its support which will then produce blooming flowers.

Remove the training ties once the plant grows and becomes more stable on its structure because these will no longer be needed. This will also impede the plant from being girdled as it grows.

What are the recommended species of wisteria?

If your area or site is not big enough to handle fast-growing and aggressive wisteria, consider choosing less aggressive species that are more manageable and easier to contain.

Let us first go to the aggressive and more invasive types:

Chinese Wisteria – known for blooming on bare branches just before the foliage emerges. They also have flowers that bloom all at once.

Japanese Wisteria – have flowers that open gradually from the top all the way down, after the leaves come out.

Both species range from colors lilac to blue and are aggressive and may require pruning more than twice each year.

Now, let’s go to the less-aggressive and less-invasive types:

American Wisteria – has shiny, dark green leaves that are pinnately compound. Its leaves usually bear 9-15 leaflets and are opposite on its leaf stem.

Kentucky Wisteria – has bright-green leaves that are also pinnately compound like the American species. It bears 8-10 leaflets which are slightly twisted and bean-like.

Since both species are less aggressive compared to the previous two, regular pruning twice a year is all that is needed to contain these wisteria types.

Why does Wisteria need to be pruned twice a year?

Pruning wisteria twice a year will keep its aggressive vines more contained and manageable, as well as encouraging small branches to grow that are close to its structure.

Why do you need to train your Wisteria?

Training your wisteria is encouraging it to make its vines climb and form into its designated arbor or trellis, and against a building or nearby structures.

When is the best time to prune Wisteria?

Since wisteria are said to be pruned twice a year, wisteria experts say pruning it in summer and winter, usually July or August, then again in January or February. 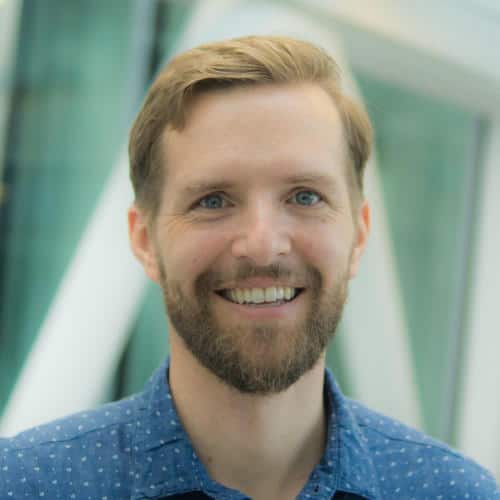